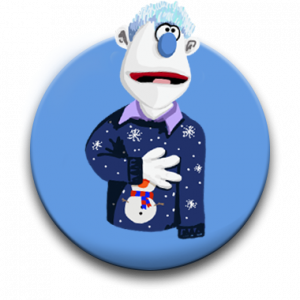 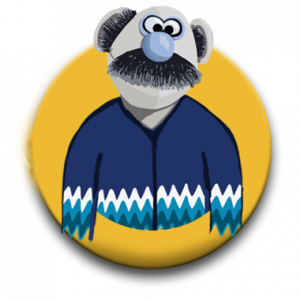 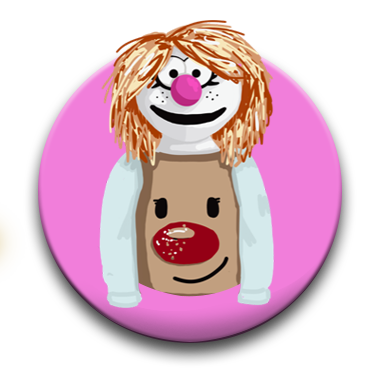 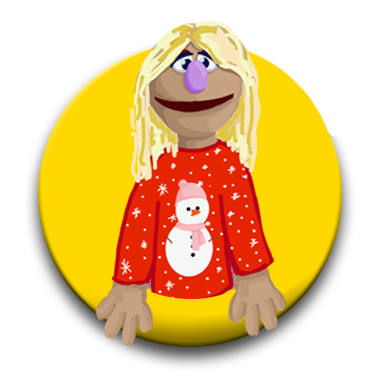 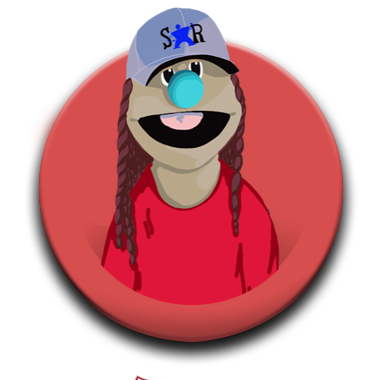 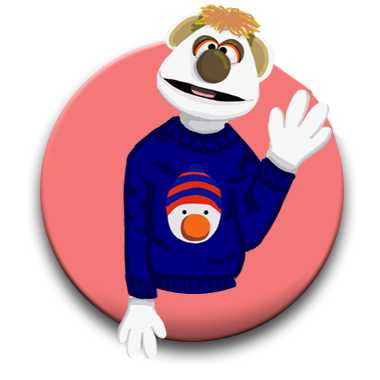 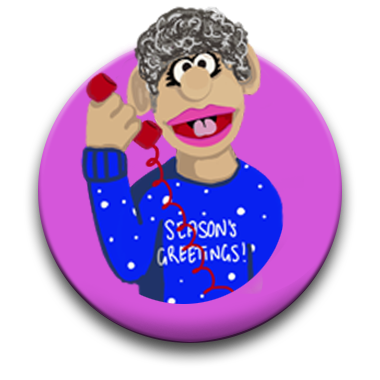 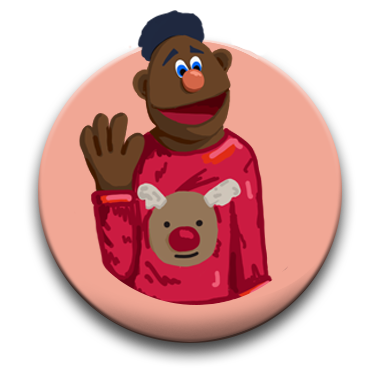 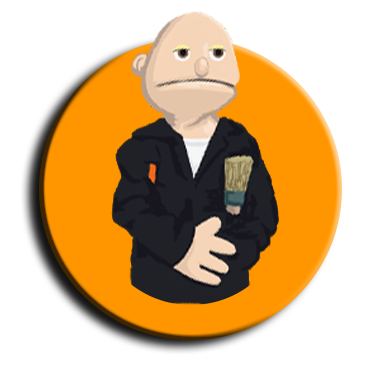 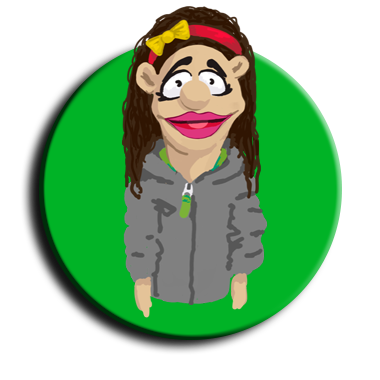 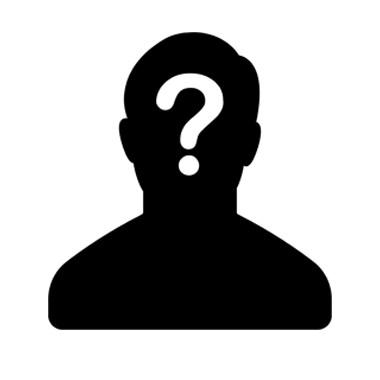 Mr Snow is known for his blue hair, and he is always in the science lab experimenting with different chemicals, especially to make snow. He runs an after school science club, where the kids favourite experiment is with ice, lemonade, a pressure cooker and a packet of Frosties. Don’t ask. He trends to speak about things with scientific words. Has had the occasional accident during one of his many monologues. He is famed for the exploding marshmallow volcano at the staff party of 2013. He is married, his wife is also a science teacher but at the local secondary school. He has taught at St Peters in the Water now for 5 years. 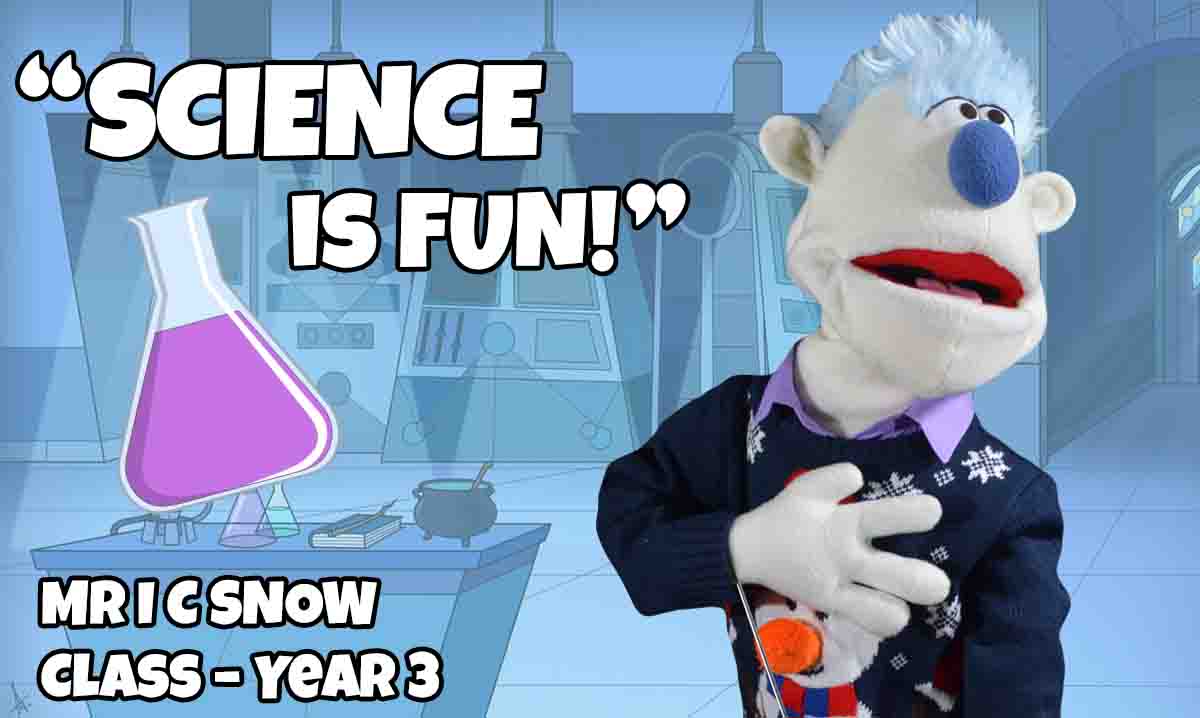 Mr Fredericks loves history.  He is very factual and has an amazing knowledge of historic events.  He studied the classics at Oxford and takes pride in making sure that people have the correct facts on any historic event, as well as all the opinions surrounding the event. He has taught at St Peters in the Water now for 30 years and is the longest serving staff member, and has even taught many of the parents in their time, making him himself a part of the history of the school himself. ‘I remember when …’ is usually followed by an interesting anecdote! 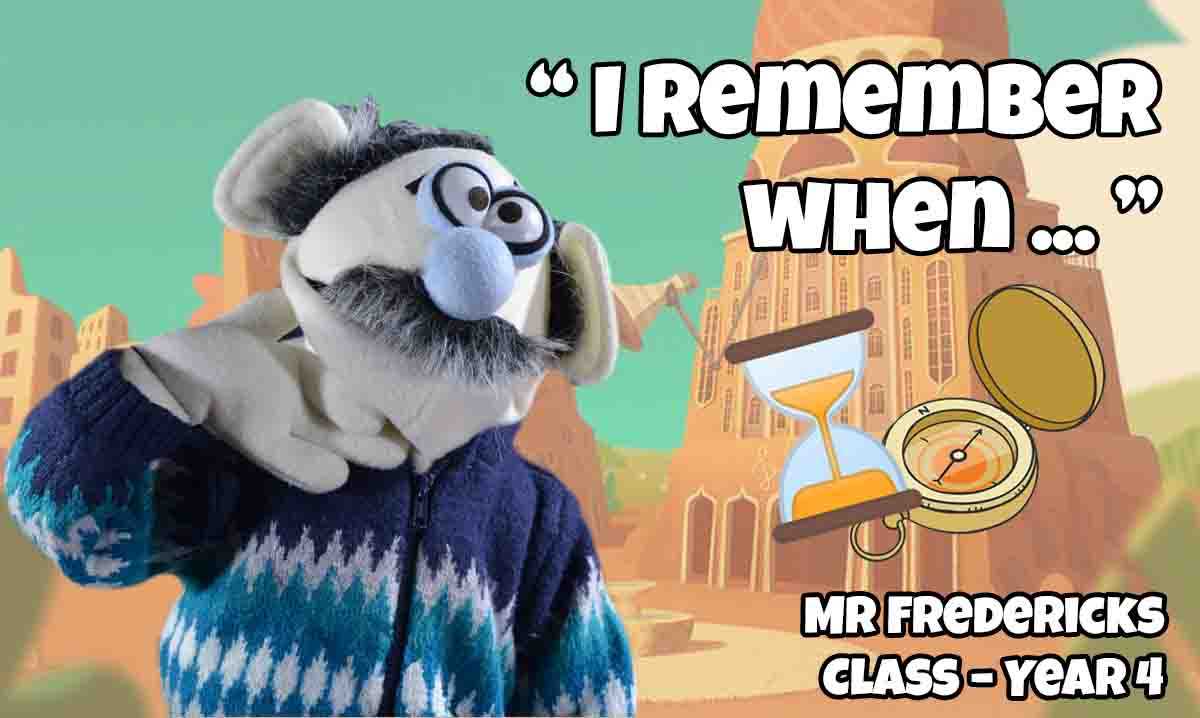 Ms Dramaticas is part Greek but has lived all her life in the UK. She is responsible for the production of school performances.  She often lives up to her name by being rather dramatic about things. But she loves a challenge.  She puts her all into the school productions, often pushing to the limits of achievability. Her imagination sometimes gets the better of her, and she is not too worried about the facts being artistically sacrificed. She has been on the staff at St Peters in the Water now for 3 years. 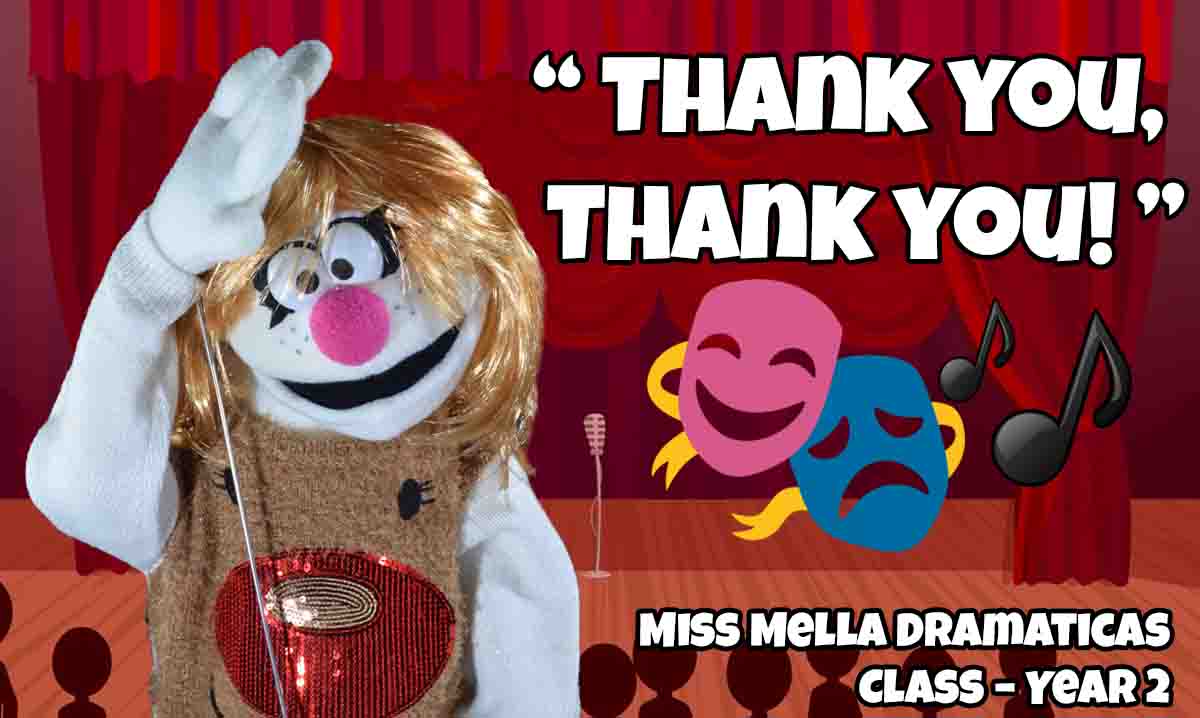 Madamoiselle Enfants is from France and is our specialist French teacher.  She loves the younger children and they love her and is often in a happy, dreamy mood. She sings at times. She is the pretty, tres jollie! She is the newest teacher at St Peters in the Water, now in her second year. 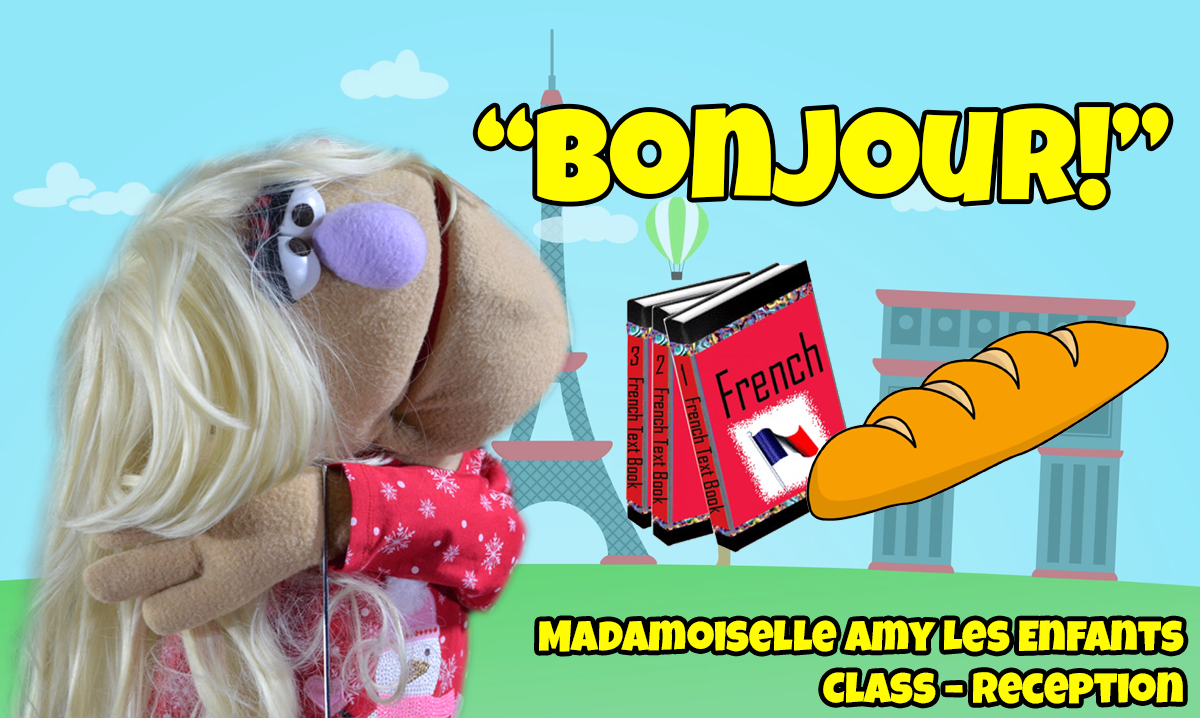 Ms Fitness is South African and in charge of schools sports, particularly the use of the School Hall, of which she is very protective. She can be quite intimidating but has a good heart and wants to push the children to succeed.  She likes to get involved in most things, even if they are not sports related. Her zeal goes before her. She runs after school, and runs the netball, football and gym clubs. In fact she runs to school too. She has been on the staff at St Peters in the Water now for 7 years. 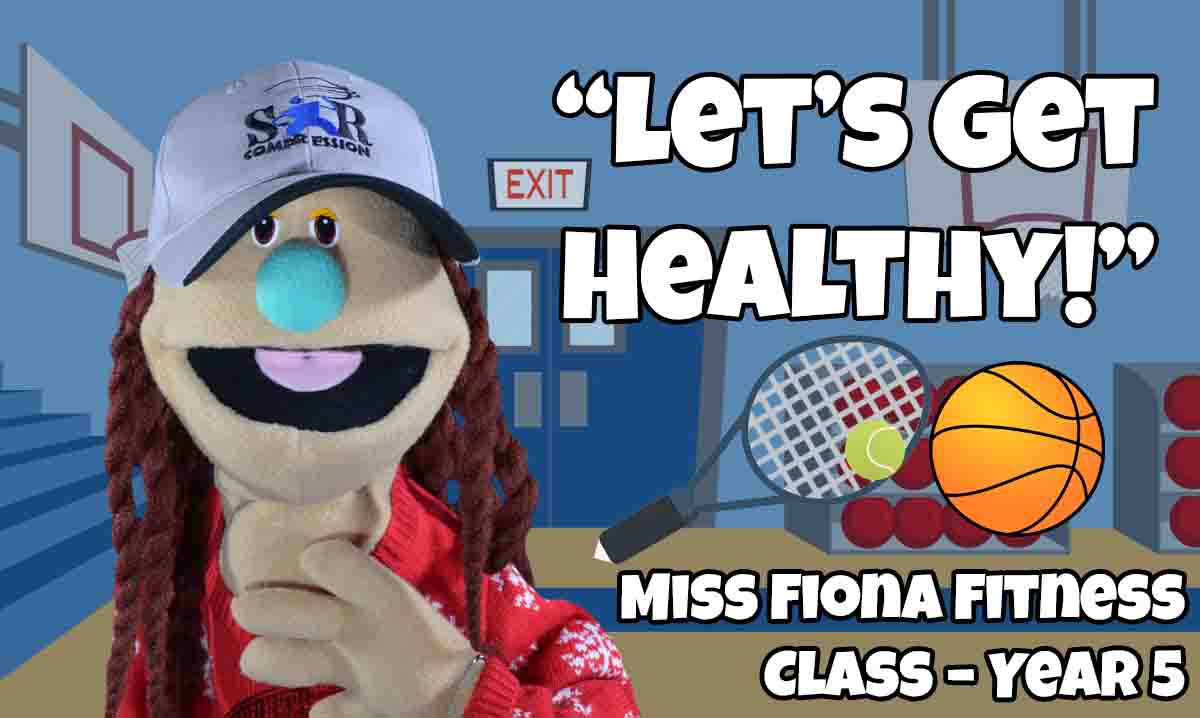 Mr Muddles loves mathematics and is often in his own maths world.  Whilst he at times gets a bit muddled (taking after his name) he is extremely good at maths.  He likes cycling and also runs D of E trips for older children. He comes up with little ‘silly’ thoughts that he writes on his board, and sticks up on the walls, like “If it doesn’t add up, take something away!” The kids love these. He has been on the staff at St Peters in the Water now for 8 years. 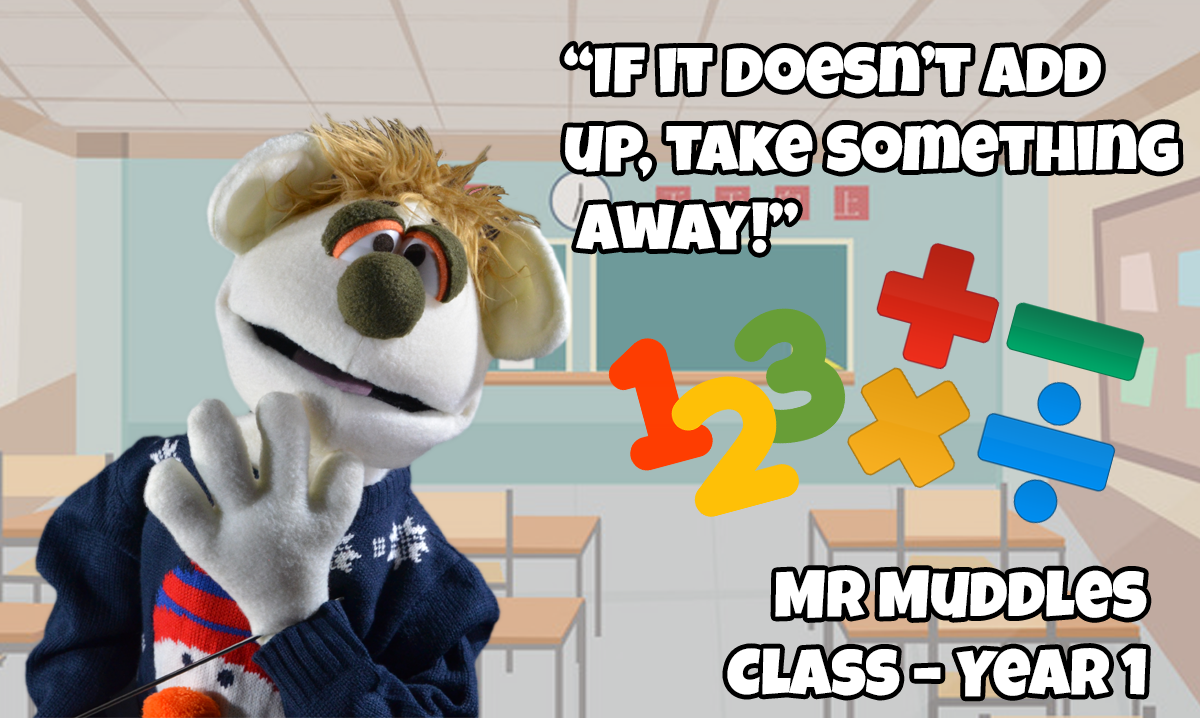 Mrs Furkins is a busy secretary who worked in a bank before she had children (who are all now all grown). She’s always bright and breezy – and ready to help out. She loves surfing the internet and will undertake online research for any of the staff who asks – a little too keen at times. She has the ability to handle any troubled phone calls from parents worried about their children. She can be an ‘agony aunt to the staff too. She has a first aid certificate and is ready to use it. She has her suspicions over the caretaker, but can’t prove anything yet. Always about the place, but mainly around reception. She has served as secretary at St Peters in the Water now for 10 years.

Mr Del Aware is our loyal supply teacher and covers various classes. He always seems to be there. He likes sports and music, particularly jazz!  Is originally from the southern States of America.  He is often referred to by the children as the school cool dude and very laid back, this is due to the way he casually drifts around the school. When he covers lessons, they often end up listening to music and his life-affirming stories. Kids come out very ‘mellow’ from his lessons, which the other teachers really appreciate. 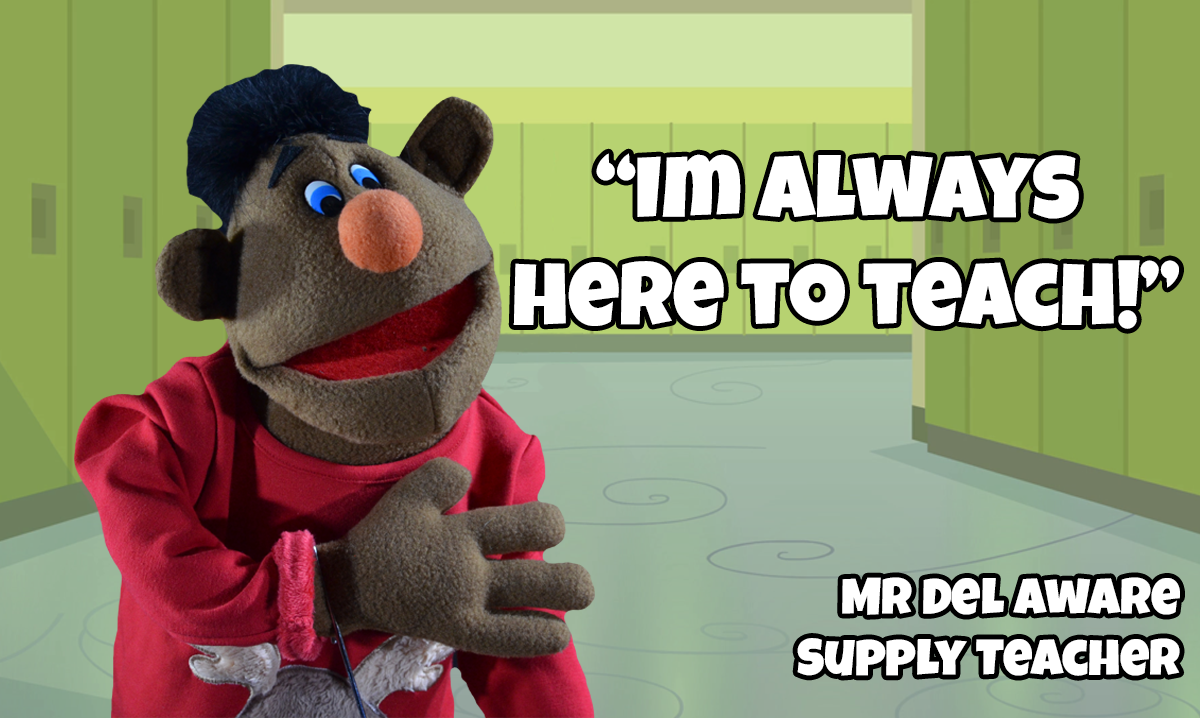 Known by many Nicknames by the Children and staff including: Dr No, Dr Nose and Mr Knowall (but was he really a Dr. of Philosophy as he claims?).  Some think he is a bit strange, others think he is a little megalomaniacal, he thinks he’s secretly running the school.  But all we can say is he is a bit of a mystery. But he certainly seems to know a lot about what’s going on. As he says, “This school wouldn’t run without me.” He has been the Caretaker at St Peters in the Water now for almost 20 years. 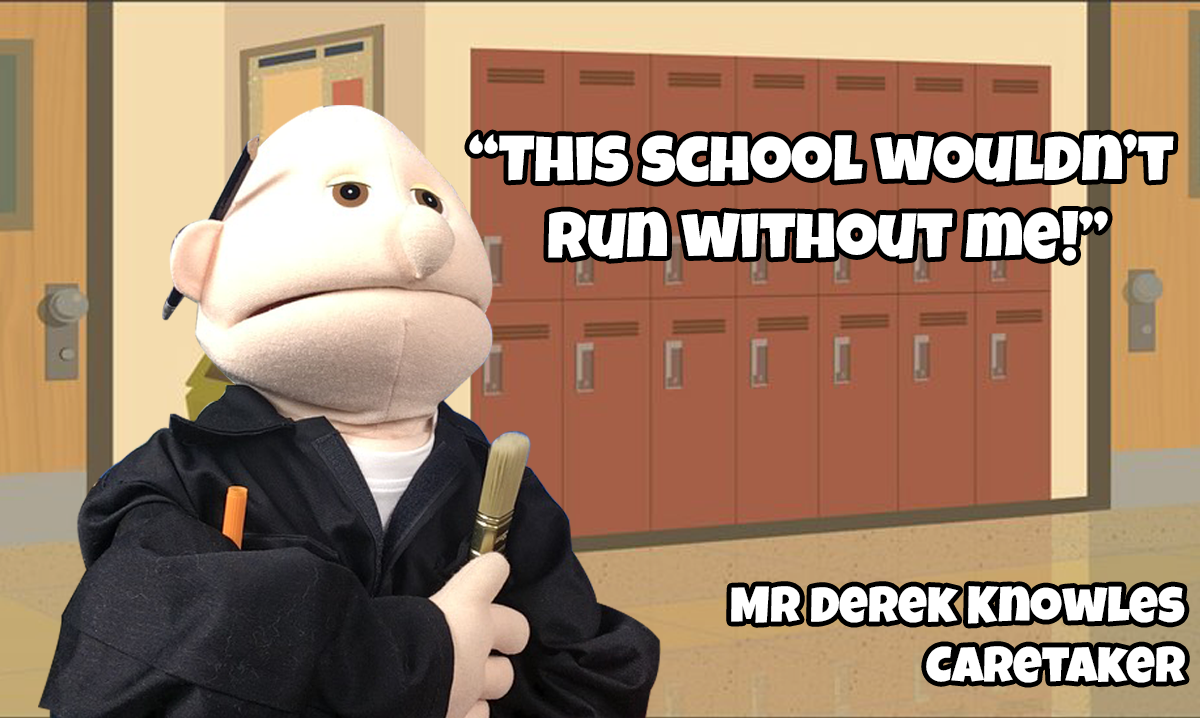 Mrs Green is well versed in all that has gone on in the school as she herself attended St Peters in the Water as a child.  She is passionate about the school, art, literature and poetry. She’s said that her marriage to Mr Green (who helps in the school’s gardens) brought together her love of Constable’s beautiful landscapes and Wordworth’s poems of the English countryside, whereas Terressa Brown never had the same ring to it. She is a very capable deputy head.  She runs a very tight ship when it comes to learning and school discipline. She has taught at St Peters in the Water since she qualified 15 years ago. 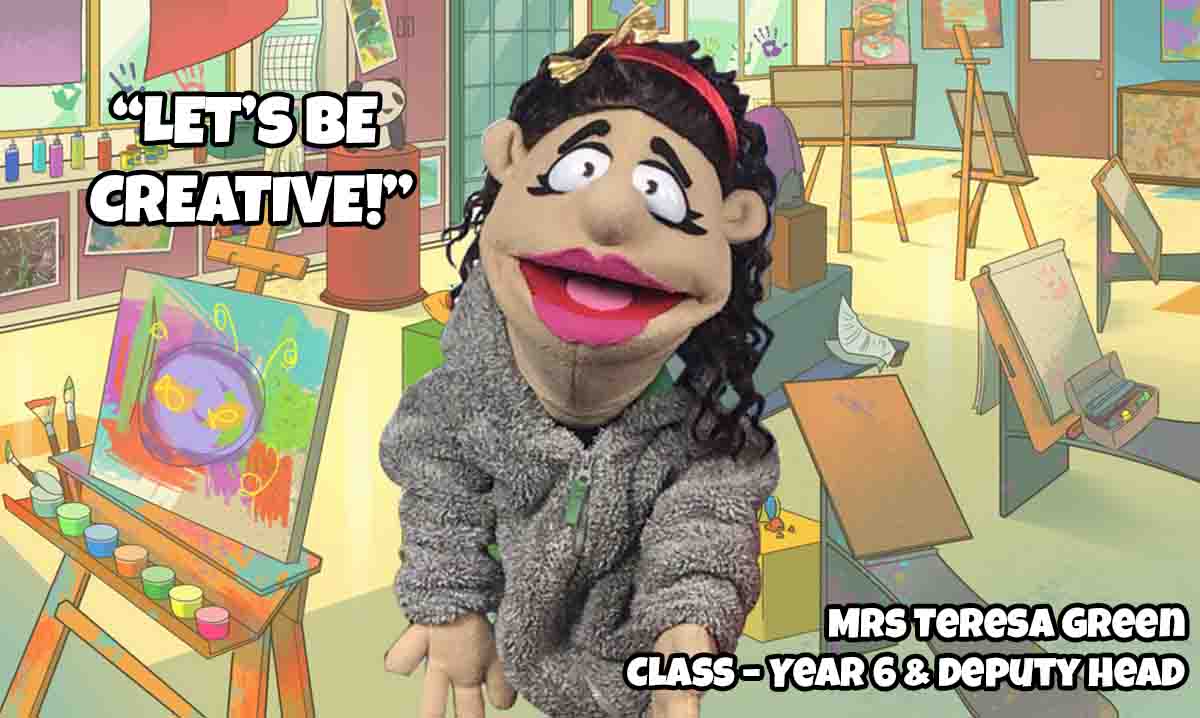 A Mystery… to be revealed!~ 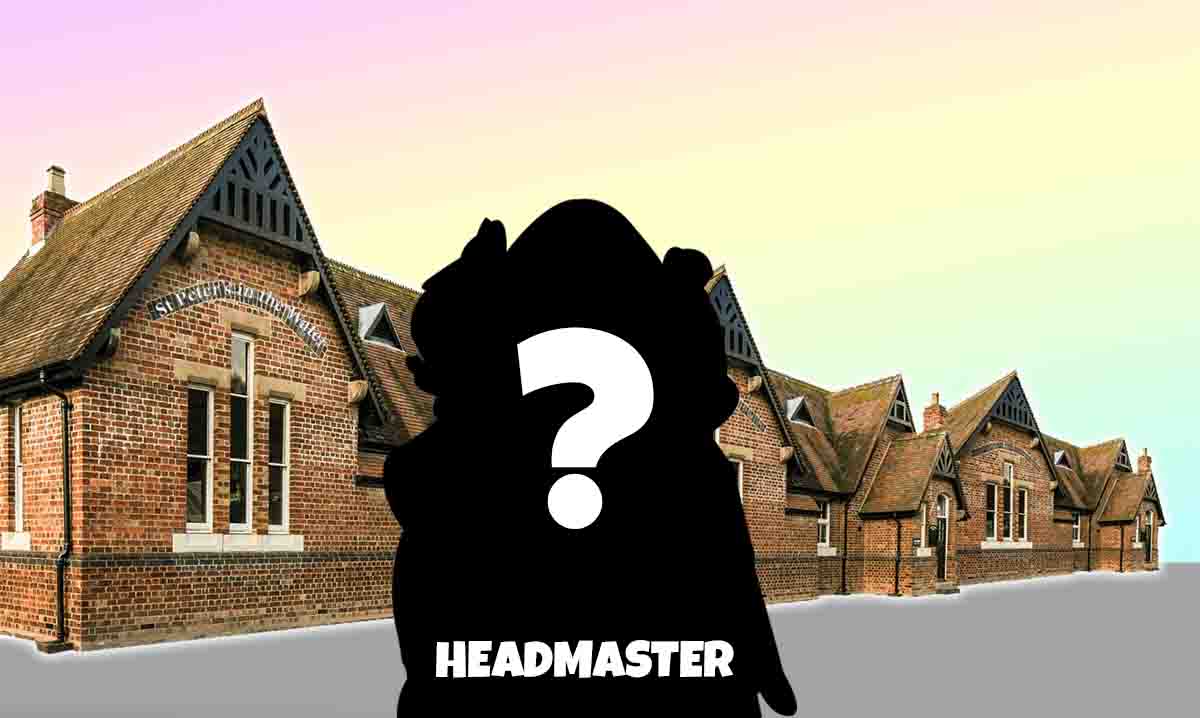